“Don’t try to lose weight because someone else wants you to. You have to want to lose the weight for yourself.”

I made the decision to take phentermine because I was tired of always being “the big one”. I wanted to be healthier and not follow the road that I had seen so many of my family members follow – to obesity. I knew that there was a dark road ahead for that lifestyle.

The most difficult thing was learning to accept myself as I am now and not always seeing that overweight person in the mirror. I still have a hard time when someone comments about my weight loss and how “skinny” I am now. I have to learn to accept a compliment and be proud of my accomplishments.

I think the most rewarding part is beginning to get my self-esteem back. I am beginning to care more about the way I look and how I present myself. Also, it doesn’t hurt that I am now buying clothes in a single digit size! That’s pretty rewarding as well!

Looking back through old pictures, I can see that I was always a “body conscious” person. One picture in particular comes to mind. I was about 7 years old and I was lying on a lounge chair in my bathing suit, and I was wrapping my arms across my belly, so it could not be seen.

I was not really a “heavy” child until about the fifth grade, when I weighed 130 pounds, vs. the normal 90 or so. I struggled with my weight for the next four years, and eventually lost the “baby fat”. I started high school at 130 pounds.

I began dating a guy at 14 who would eventually become my husband. Going out to eat, to the movies, etc added up and I was up to 175 before my high school graduation.

As soon as I graduated, I moved into my own apartment, started college and started a new job all in the same month. I am sure you can all remember how you ate when you first started to cook (pasta, fried things, things to grab on-the-go). My weight began an upward spiral that I honestly felt I had no control over.

I had tried, at various times, to “eat right” by only eating low fat items, but paying no attention to the calories, the carbohydrates, or the amount that I was eating. I never made it more than a few days on these “diets”.

As my weight climbed higher and higher I became more and more withdrawn and depressed, and frustrated with myself for the lack of will power that I had.

I began noticing that the sizes of clothes that I was buying were going up. First 16, then 18, finally peaking at 22. I was miserable.

I could barely walk to the other side of campus without being “winded”. What really got me, though, was the inability to lean over and tie my own shoes. I know that’s a bit silly, but I honestly couldn’t do it. I couldn’t really even bring my foot up on my other knee to do it that way either.

I knew I had to do something but I didn’t want to try another “diet”. At first, all I did was watch how MUCH I ate. I would try to only eat half of what I would normally eat, which was really too much as well. I also quit cooking so many fried foods, and went to more healthy ways of cooking. Through these changes I lost twenty pounds, making my weight 215.

After I graduated from college, I knew that my long engagement was getting ready to end and I would be getting married soon.

On January 1st (five years after being proposed to) my boyfriend and I started the Atkins diet. I read everything I could find on the Atkins diet and what Dr. Atkins had to say made sense to me. I carried around the carbohydrate counter book like a bible. I strictly followed the diet and I lost 24 pounds by my wedding day. I was very happy with my success.

I almost felt like a weight had been lifted from my shoulders the day of my wedding. All I wanted to do was eat a piece of the wedding cake! I was somewhat worried that I would go “carb-crazy” since I was allowing myself to eat carbs again, but I no longer craved pasta and bread like I once had.

Somehow, though, I managed to keep the weight off, and even lose ten more pounds over the next year and a half, bringing my weight to 181 pounds.

At the beginning of the school year, a fellow teacher told a group of us about a friend she had that had lost “so much weight” on phentermine. I was extremely skeptical of the idea of using “diet pills”. I had tried various pills in the past, only to stop them soon afterwards because of the side effects they caused (racing heart, dizziness). The co-worker assured us that her friend had not had any side effects and looked “so good”.

I put the whole thing out of my mind until I noticed that a few of my co-workers were losing major weight. When I realized that they had started taking phentermine, I started to do more research on it and decided to try it for myself.

When I began phentermine, I also began a notebook that listed my measurements, and for each day I wrote down what I ate, and if I had done any exercise. I didn’t really change what I was eating, just how much. I did begin to work out on a somewhat regular basis, going after school and walking briskly for two miles on the treadmill and doing the elliptical machine or the ab roller.

With the help of phentermine, I went down 42 pounds to 139 pounds. After coming off phentermine, I put ten pounds back on. I have recently begun phentermine again to lose the weight I put on and to get me to my goal. 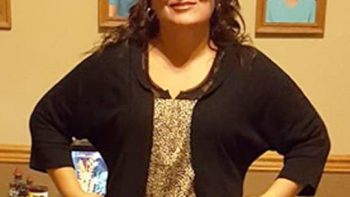 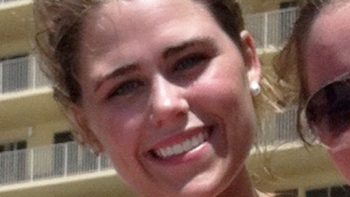 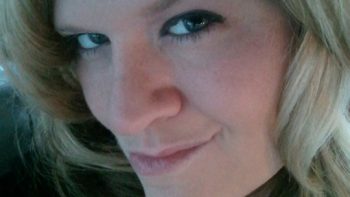 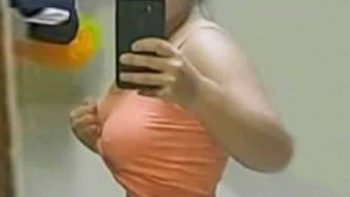 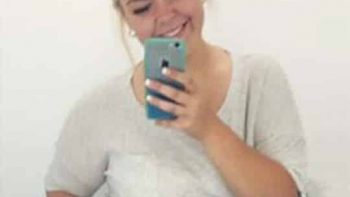 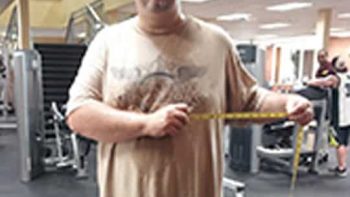